The Busan International Film Festival (BIFF) has in recent years become one of the most important and dynamic film festivals in Asia. Presented by the directors themselves, in this year’s film series, a restored Korean film classic will be screened along with nine new films from the last two festivals—a contemporary Korean cinema which moves “between formal experimentation and relentless images of society” presenting itself with an “extraordinary “political courage”. 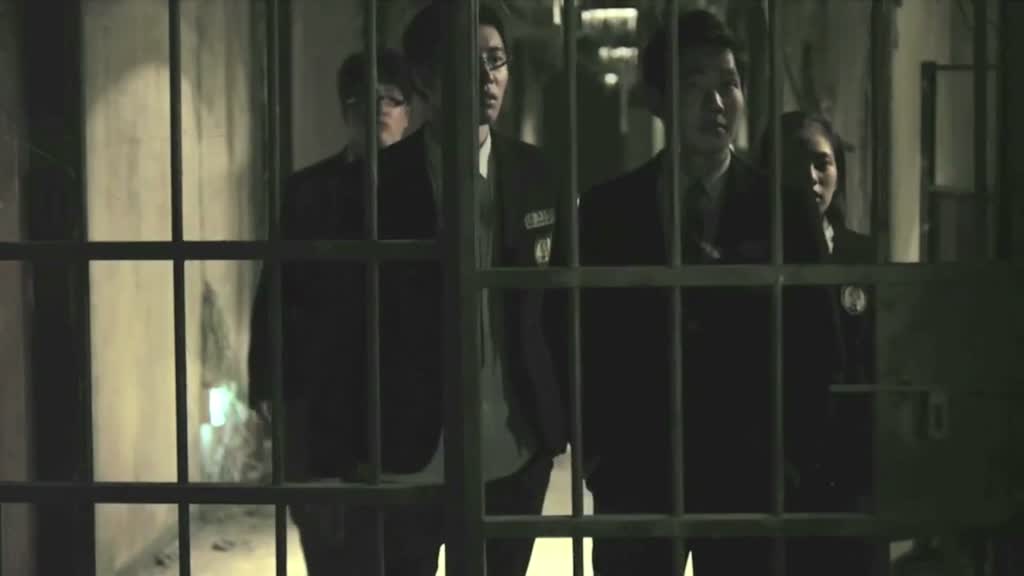