Launched with great success in 2012, Korean Cinema Today features outstanding films from the Busan festival’s section of the same name. HKW has responded to the growing significance and popularity of new Korean cinema with this series. 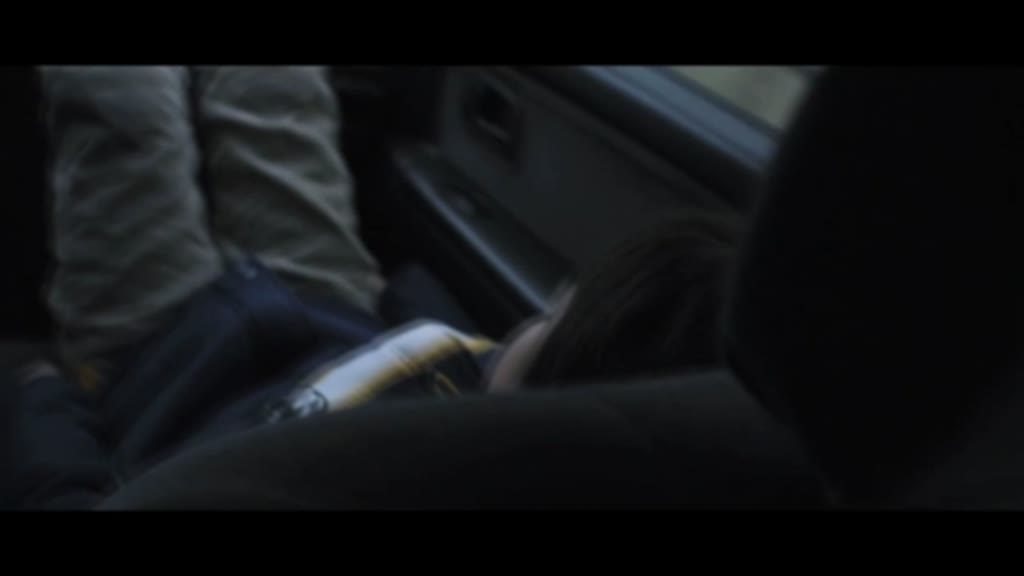