In presenting Algerian cinema, the festival showcases a film scene that is hardly known in Germany despite its high quality and its outstanding directors and actors. Although it originates just beyond the gates of Europe, Algerian film, like the country it comes from, is largely a “blank space” in the atlas of its neighbors across the Mediterranean. In contrast, the films included here open up a sharp, reflective view of the country’s past and present.

The feature films and documentaries of the festival program have been selected by Ahmed Bedjaoui, film critic, University of Algiers professor of film studies, and a central figure in Algerian cinema for four decades. They trace Algerian film’s political and cinematic lines of development. Alongside productions representing milestones in the country’s cinematic history, highly topical works from the last ten years hold an especially prominent place. Many of the new films also look back at the history of Algeria since the liberation struggle – evidence that colonialism, the war for independence and the civil war against the Islamists in the 1990s remain potent and challenging issues to be grappled with. At the same time, these films undertake a critical analysis of the current political and social situation of this country, in which an “Arab Spring” did not take place. 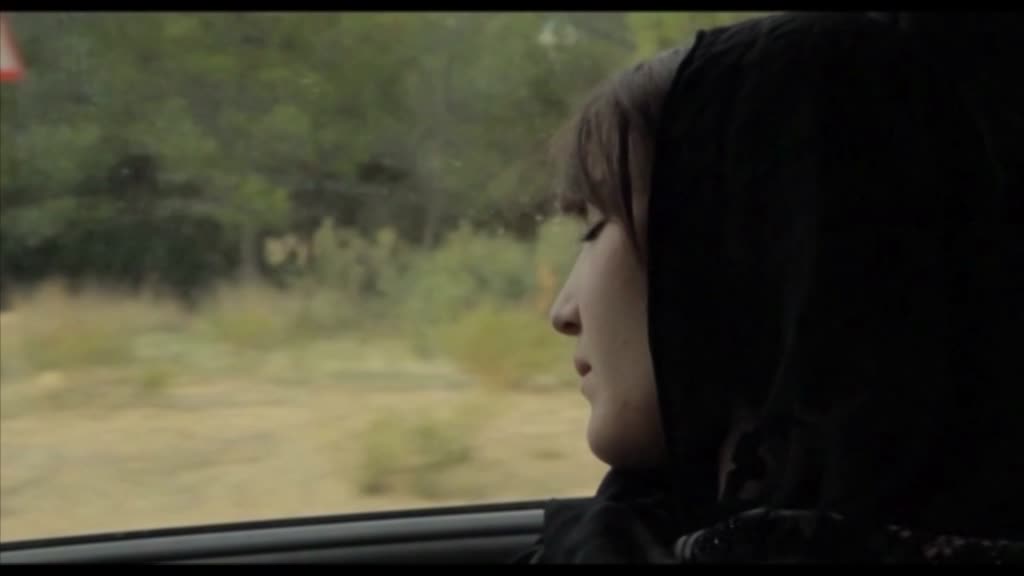