In the Anthropocene, the outside an important role primarily in terms of its disappearance. When the Apollo 8 mission sent images of our planet from outer space in 1969, with the Blue Marble creating an icon of the blue planet, briefly thereafter a new whole was declared. With an eye for the global, it became clear that we’re all sitting on the same planet. From outer space, horizons and borders seem irrelevant. A large “we” moved into sight, while the outside behind it disappeared. And yet, the image of the blue planet was naturally “from the outside,” taken from outer space. While it seems ecologically germane to discuss the limits of growth on Earth, this raises the question of how politics and philosophy should operate without the conceptual horizon of an outside, without antagonism, limits, and contrasts. In the Anthropocene Project, the double role of the outside flashes up repeatedly, along with the question of how the end of the outside should be understood and narrated.

HKW Talk on the Anthropocene. With Anselm Franke, Min 15.10

HKW Talk on the Anthropocene. With Diedrich Diederichsen on The Whole Earth, Min. 18:30, 20:30

Video Inquiry – Questions for the curators of the exhibition "The Whole Earth. California and the Disappearance of the Outside.", Min. 1:46, Min. 9:00 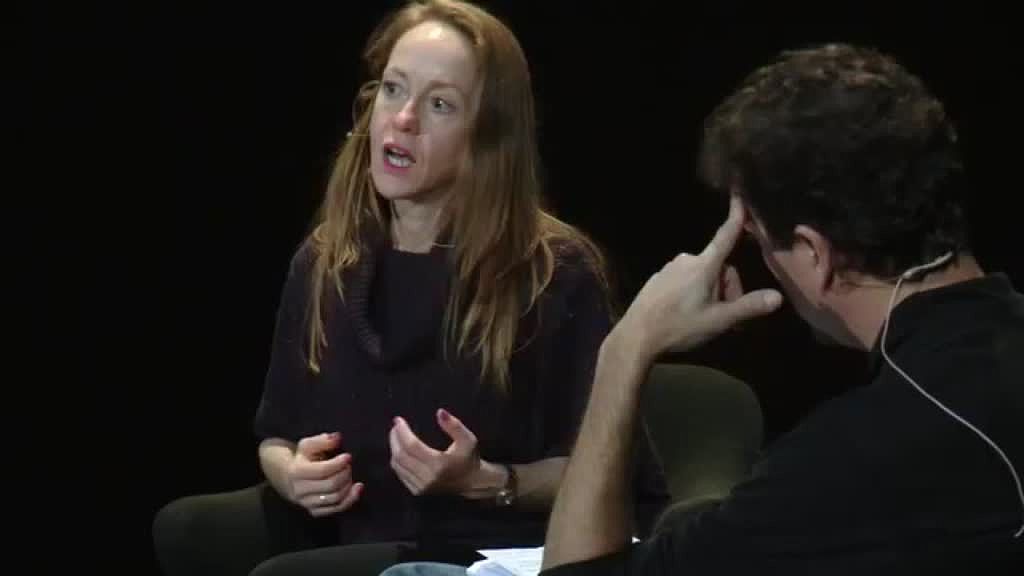 The Anthropocene Project | An Opening 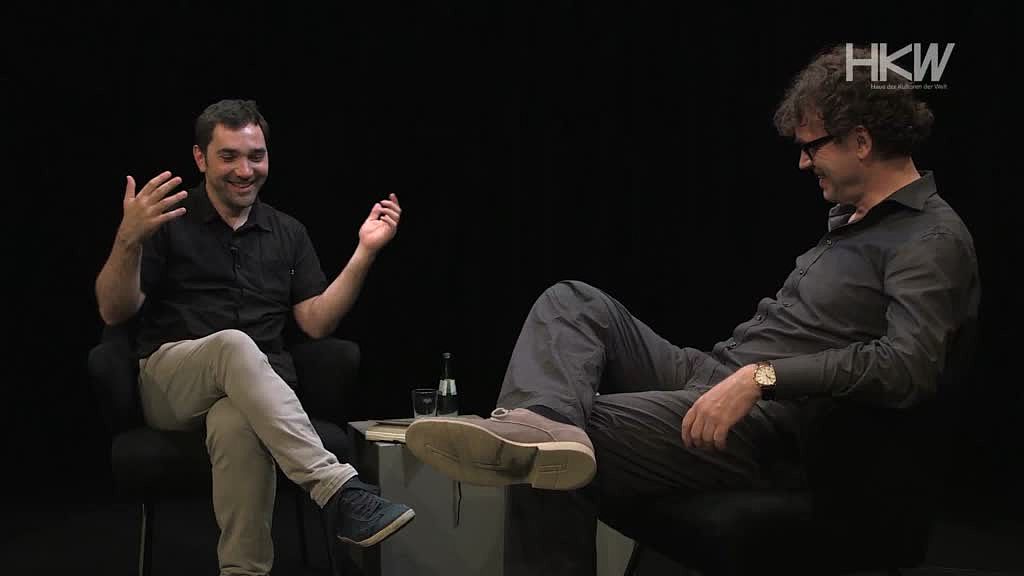 The Disappearance of the Outside English original version Talk