What war only affects the combatants? What exhaust emissions only impact the direct environment? Cycles and linkages have long been as global as they are anthropocenic. And the earth has long become a forensic object whose inscriptions from pollution, civilizational trash, war ruins, and mass graves require new techniques and forums for their evaluation. Whether as anarchists against the law or the moral avant-garde of the Anthropocene: demands are becoming loud to rethink jurisprudence and to create the necessary conditions as complement, control, and critique, for example, when states use their sovereignty to suppress evidence, when the sun begins to lie, when drone bombings disappear under the pixels of satellite images, or when migrants disappear in the Mediterranean. The forensic in the Anthropocene alternates between various scales, from the human body to buildings, landscapes, and seas, to the entire planet that human civilization has made into a construction site and a ruin at the same time, and demands new publics and divisions of power. Regardless of whether it’s about drone attacks, the arsenic contamination of entire stretches of land, or the skull of Joseph Mengele.

Talk on the Anthropocene. With Eyal Weizman and Bernd M. Scherer

A students' contribution to the exhibition Forensis in cooperation with hausradio.de (German) 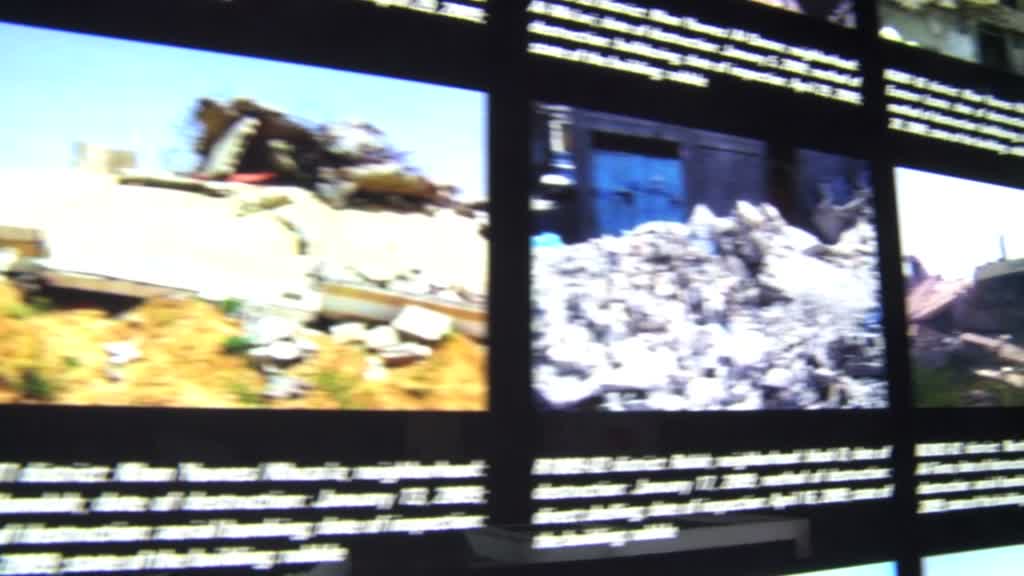 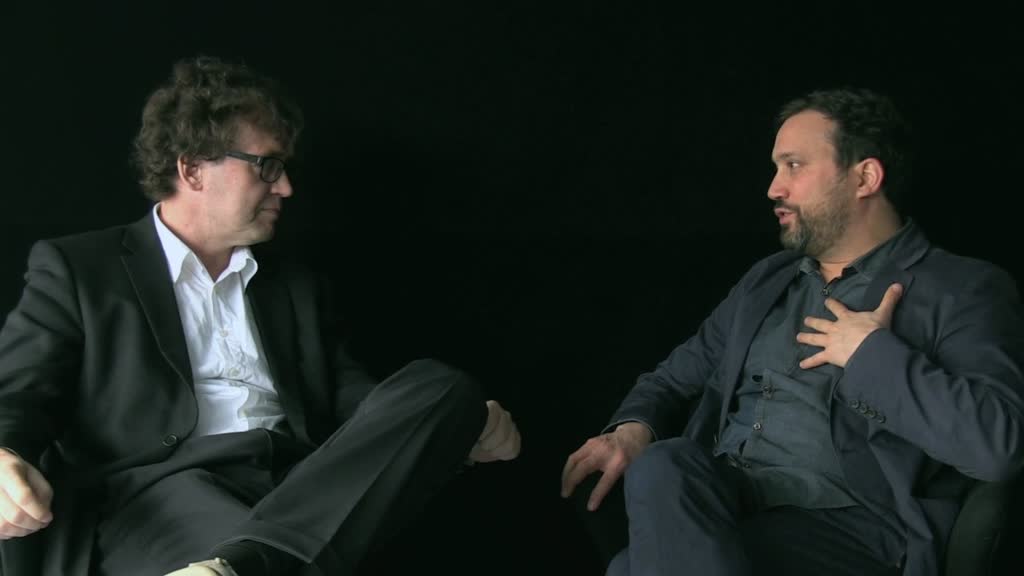