Matteo Pasquinelli is visiting Assistant Professor in Media Studies at Pratt Institute in New York. He writes and lectures frequently at the intersection of political philosophy, media theory and cognitive sciences. He wrote the book Animal Spirits: A Bestiary of the Commons (NAi, 2008) and, among others, he edited the anthology Alleys of Your Mind: Augmented Intelligence and its Traumas (2015) published by Meson Press at Lüneburg University. In Berlin he co-curated the exhibition The Ultimate Capital is the Sun (NGBK, 2014) and the symposium The Metabolism of the Social Brain (AdK, 2014). Together with Wietske Maas he wrote the Manifesto of Urban Cannibalism (2012). www.matteopasquinelli.org 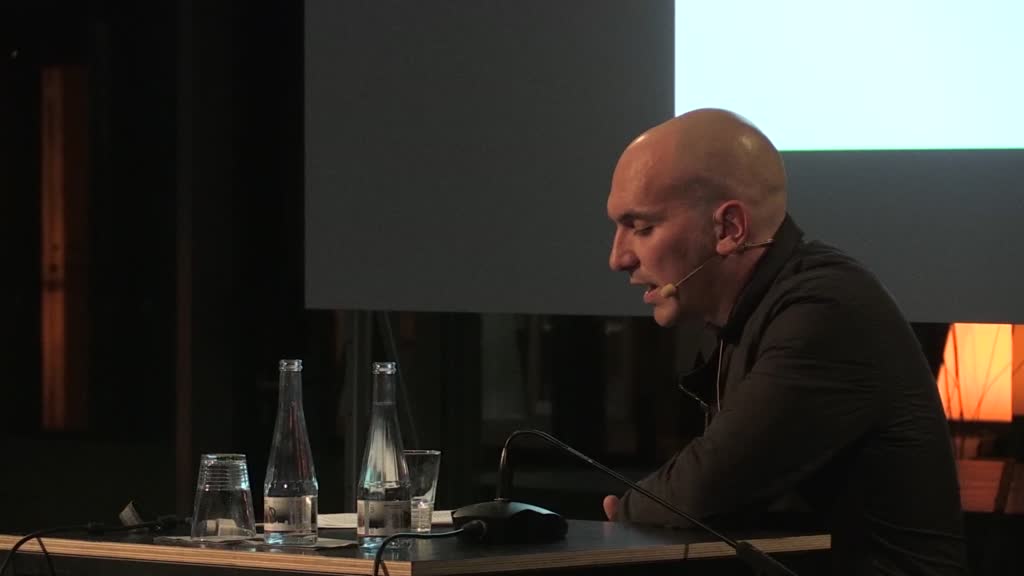 Trauma: The Language of the Technosphere | Matteo Pasquinelli