Within what forums can the political evolve today? In the face of post-democratic mechanisms of globalization, the crisis of the national state and increasing restrictions on human rights and civil liberties, there have been shifts in the places and practices of social negotiation.

There is an ever-growing distance between the spaces of global politics and the networks of local political initiatives. Departing from the idea of the Greek polis and Hannah Arendt's concept of political acting as free, public negotiation, the historian Dipesh Chakrabarty and the architect Eyal Weizman explore the term forum. Eyal Weizman is an architect, Professor of Visual Cultures and director of the Centre for Research Architecture at Goldsmiths, University of London. Since 2011 he also directs the research agency Forensic Architecture. Since 2007 he is a founding member of the architectural collective DAAR (Decolonizing Architecture Art Residency) in Beit Sahour/Palestine. He has worked with a variety of NGOs worldwide and was on the board of directors of the Israeli human rights organization B’Tselem. Currently he is on the boards of the Institute of Contemporary Arts (ICA), and the Centre for Investigative Journalism in London amongst others. 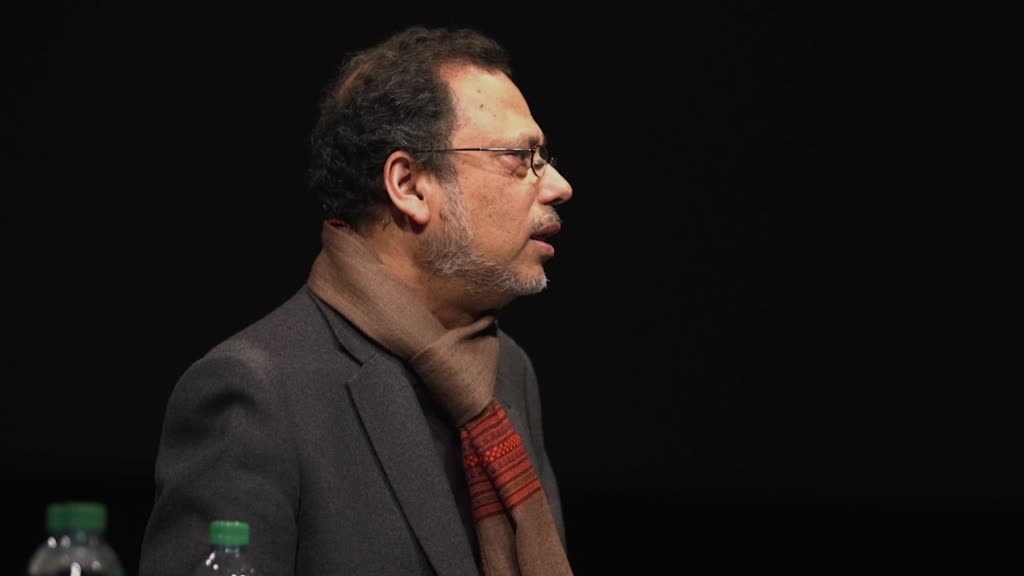 An encounter of the Nobel laureate in literature Wole Soyinka and the film theorist Manthia Diawara to discuss the notion of truth against the background of global postcolonial conflicts. What role does truth play in the context of violence and human rights violations, of reconciliation and reparations? What forms of truth speaking are linked to personal freedom and how do they create new power structures and exclusions? Are there universal truths? And what truth is generated by fiction or documentaries? The Négritude movement and Glissant’s Poetics of Relation will be the starting point for Diawara and Soyinka’s examination of techniques of assertion and methods of truth production.